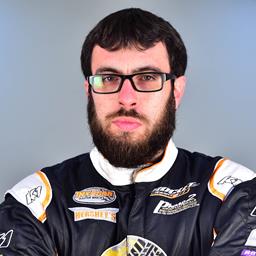 Matt Cosner took a chance with two laps remaining in Friday night’s Labor Day 55 at Bedford Speedway, and it paid off to the tune of $12,055, which marked the biggest win of his career. (Howie Balis photo)

"I wasn't gonna back out of it there for nothing," Cosner said in regards to his late-race heroics on Friday night at Bedford Speedway. "I was going for it. The wins are hard to get. These guys are tough. I bided my time there, just kind of rolling. … It just played out our way.

“We’ve got some great folks, who support this program, and this win is for them. It made it even sweeter to have my teammate, Eddie Carrier Jr. finish fourth. Just an all-around great night for our team.”

Matt Cosner kicked off his Labor Day weekend with the Zimmer’s United Late Model Series (ULMS) on Friday evening with a visit to Bedford Speedway (Bedford, Pa.) for the Labor Day 55.

With 32 Late Models on grounds, Matt followed up the second-fastest time in his group with a heat race triumph. Earning the sixth-starting position for the A-Main, Cosner slowly worked way to the front as he closed in on Rick Eckert and Gregg Satterlee as the duo battled for the lead in later stages of the 55-lapper.

With contact from the two front-runners setting up a late-race restart, Matt powered ahead of Eckert at the start and led the final two circuits to secure his third win of the season and second career ULMS checkers.

He captured a $12,055 prize ahead of Ross Robinson, Alex Ferree, his teammate Eddie Carrier Jr. who started in 18th, and Michael Norris fifth.

On Saturday evening at Port Royal Speedway (Port Royal, Pa.) for the Butch Renninger Memorial, Cosner’s second-place finish in his heat race placed him on the fourth row for the $7,333-to-win A-Main. Retiring on lap 23, Matt was credited with a 22nd-place outing.

For full results from these events, please visit www.ULMSRacing.com. 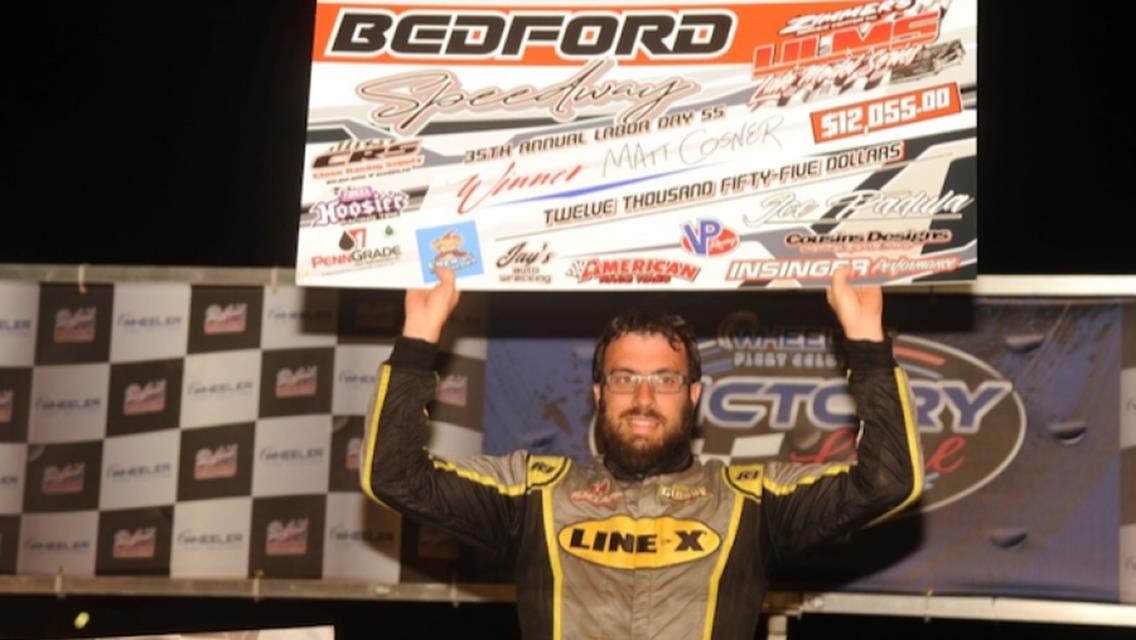 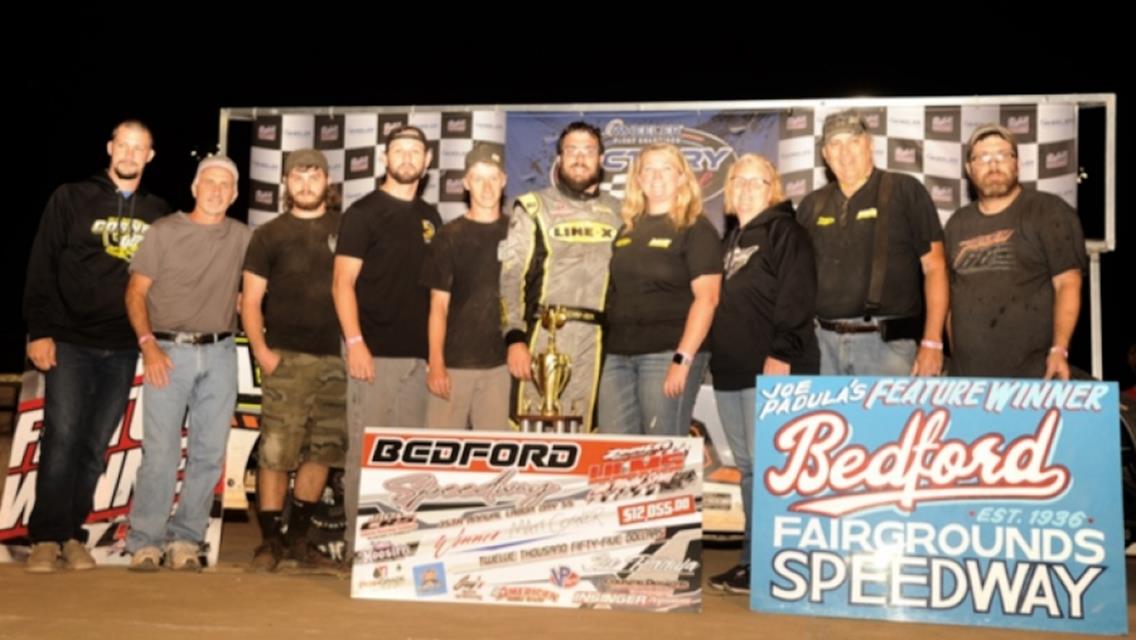 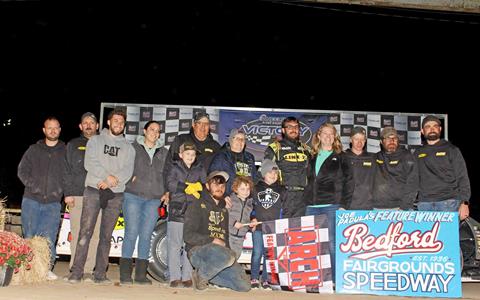 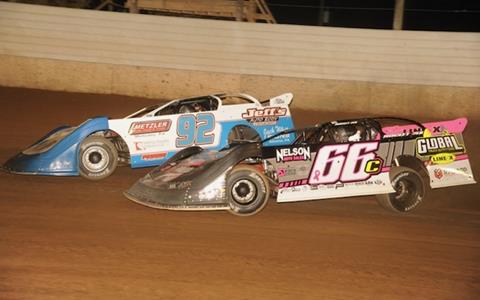 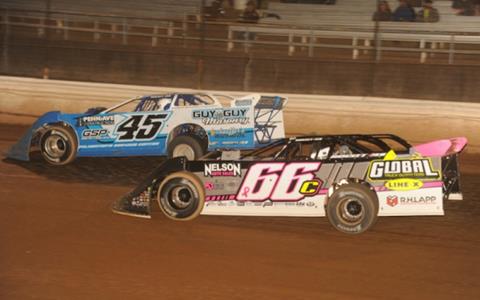 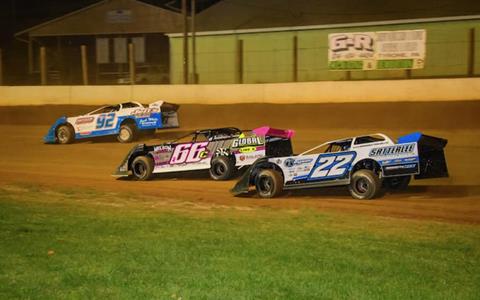 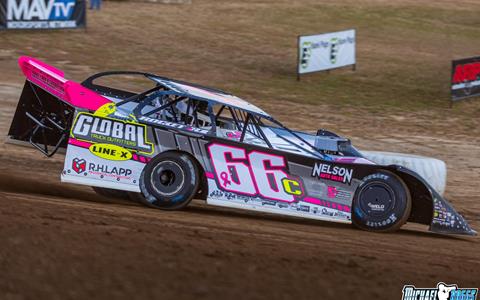 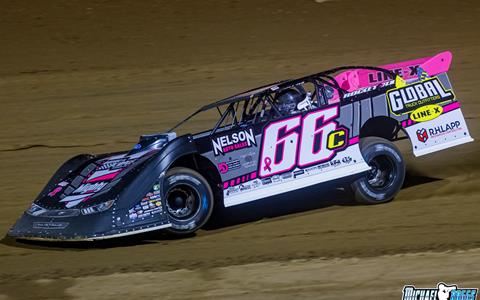